Practitioner works alongside physician who delivered her

Practitioner works alongside physician who delivered her 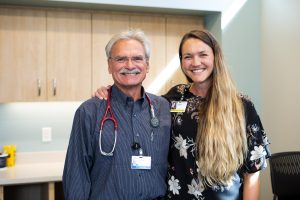 One summer day about 14 years ago, Family Medicine Physician Chuck Lewis, D.O., was on his boat in the middle of Lake Oahe, frantically searching for his keys so he could drive the boat ashore. A storm was coming, and according to Dr. Lewis, “Storms on Lake Oahe are horrendous. You don’t want to be on the water.” Thankfully, a resort manager was able to help him get to safety, but Dr. Lewis will forever be giving Nurse Practitioner Stephanie Davis a hard time for adding to his gray hair that day.

Stephanie, who now works with Dr. Lewis at Monument Health Medical Clinic in Sturgis, was (and still is) his daughter’s best friend. She was on the boat earlier that day – and somehow accidentally took his boat keys when she left, stranding him on the lake. “It only took me two years to be able to smile about it,” he said jokingly. The two share many memories, as their families lived very close-by, and Stephanie’s father (also a physician) practiced alongside Dr. Lewis for years.

But the earliest memory Dr. Lewis has of Stephanie is the day he delivered her in 1985, when it was common for family medicine doctors to provide prenatal and obstetrics care. It’s coming full circle now, as Stephanie works at the clinic herself, providing urgent care services. Stephanie joined the clinic last year after receiving her nurse practitioner degree from South Dakota State University. Prior to that, she spent eight years in the Cardiac Intensive Care Unit at Rapid City Hospital.

Stephanie said her father and Dr. Lewis definitely influenced her career interest in health care. The close-knit culture between providers and caregivers that she saw growing up is what drew her back to Sturgis. “Being from Sturgis, I’m familiar with a lot of the people here, so it’s been very welcoming,” said Stephanie. “[Dr. Lewis] has been such a good resource. It’s fun to have that personal relationship as well as the professional.”

Dr. Lewis started working in Sturgis in 1984, and the comradery among his fellow providers and caregivers is something he doesn’t take for granted. “I think it’s the greatest place. Everyone is friends, everyone gets along. That’s pretty rare. Everyone likes to have fun, but we’re also very serious about the medicine and doing the best job we possibly can.”

The man who brought Stephanie into the world – and coached her childhood basketball and softball teams – is now her mentor and coach in health care. Not many people can say that. Thank you to the caregivers and physicians for mentoring our young people and being the kind of people they want to work alongside when they grow up. 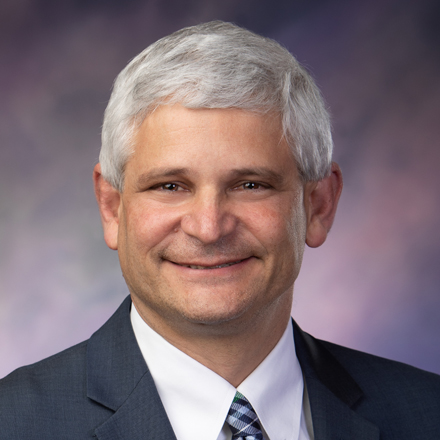 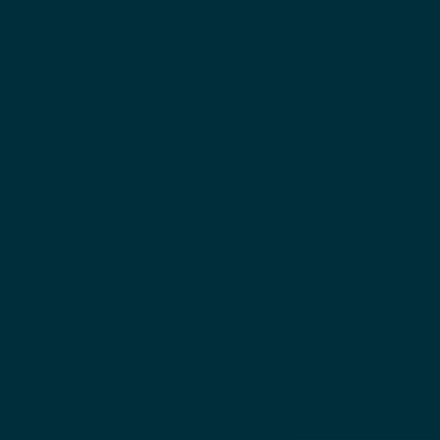 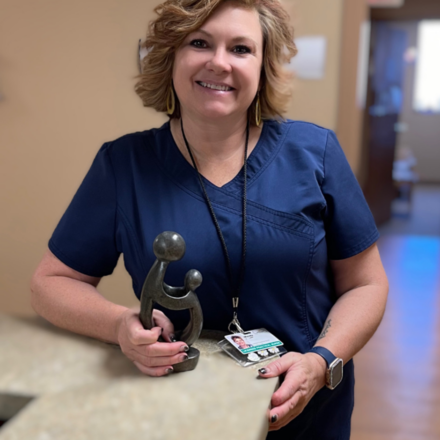