Holly Perli, BSEd, BSN, RN, wants to give nursing students the kind of support she had when she was a student herself. “At the start of my career, I felt really supported,” she said. “Whether I knew I needed it or not, at each moment in my career, I had what I needed.” Holly was a Monument Health nurse extern in 2005, and now as the Onboarding Nurse Educator, she has the opportunity to help students transition successfully into their profession.

When Holly began her role in 2016, the nurse extern program at Monument Health took 15 students. Shortly after she started, she was asked to double that number, and she delivered. The program took 30 students in both 2017 and 2018. Then, this summer, the program took its biggest group yet – 48. She also worked with the South Dakota Board of Nursing to transition the program to a system-wide model. All five Monument Health hospitals had nurse externs this past summer, including the Orthopedic & Specialty Hospital. Twenty-three of the 30 externs from the 2018 class ended up joining Monument Health.

Nurse externs are in their last year of their bachelor’s degree program. The main goal of an externship is to increase students’ confidence and competence, but an added bonus is the possibility of recruiting talented students who want to join Monument Health. “We always say it’s the longest job interview there is,” said Holly. An externship isn’t required for students, so those who apply are usually “go-getters” and just the kind of nurses anyone would want on their team. It also gives nurse managers an opportunity to observe the students’ time management skills and professionalism.

Perhaps the biggest benefit to externs, aside from a possible job offer, is further closing the gap between school and professional nursing. “It’s the closest thing to bedside nursing they will see,” Holly said. Students get more exposure to the dynamics of working with physicians, and they can also build stronger relationships with nurses who aren’t their instructors or preceptors.

Holly said a combination of relationship-building, communication, visibility at the local nursing schools and support from within Monument Health helped her grow the number of applicants. She also helped ensure the program’s compensation was competitive with other externships across the state. But from a student standpoint, one big factor is being familiar with Holly. Many meet her during Patient Care Champion orientation, which she coordinates.

Jazmine Good Iron, a student with South Dakota State University (SDSU) who recently completed an externship, said she was hesitant to apply for an externship before Holly spoke in her class. “Holly is so approachable and knowledgeable,” Jazmine said. “She was the reason I choose to do an externship.” Jazmine said the program helped her gain confidence and employ critical thinking skills in a safe environment. Jazmine was offered – and accepted – a position she will start after graduation.

Holly, an SDSU graduate herself, remembers from experience how challenging a time nursing school can be. “It’s a tenuous time for these people. But they need to stick it out because we need them in this profession. And a good start helps.” 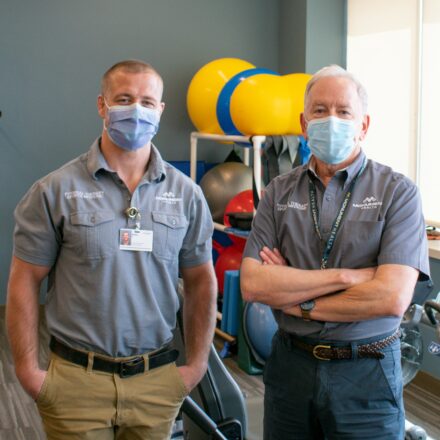 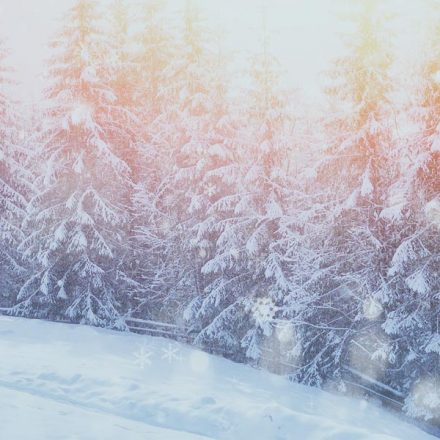