SIOUX FALLS, S.D. (Aug. 15, 2019) – Walking Forward, along with a team of collaborators, announce a generous five-year grant of $3 million from the National Cancer Institute, part of the National Institutes of Health, for a two-phase study to advance palliative care in Northern Plains American Indians.

The funding will allow the two-phase study to bring the Oglala, Sicangu and Cheyenne River tribes, the Great Plains Tribal Chairmen’s Health Board, South Dakota State University’s School of Nursing, the Indian Health Service Great Plains Region and the Rural Health and Palliative Care programs at Massachusetts General Hospital together as one entity in the study. In phase one, this collaborative group will share information, identify barriers and opportunities in the area of palliative medicine for American Indians.

“I am delighted and blessed to be part of this stellar group whose overarching goal is to improve the quality of life for American Indians who suffer from terminal cancer and build a sustainable, culturally tailored and effective palliative care program for American Indian cancer patients in western South Dakota,” said Daniel Petereit, MD, radiation oncologist at Monument Health-John T. Vucurevich Cancer Care Institute, developer of Walking Forward and one of the grant project’s principal investigators.

American Indians are among the most underserved populations in terms of cancer care. Many factors, including the rural areas in which they live, create this reality. The Walking Forward program began in 2002 through National Cancer Institute community cancer grant funding. This latest grant will fund the study as it expands to find effective ways to delivery culturally appropriate palliative care to rural – especially American Indian – cancer patients.

Petereit also said a community advisory board composed of tribal health leaders and representative enrolled members from the three tribes will guide all phases of the project, in hopes of putting effective palliative care closer to home for American Indian cancer patients. 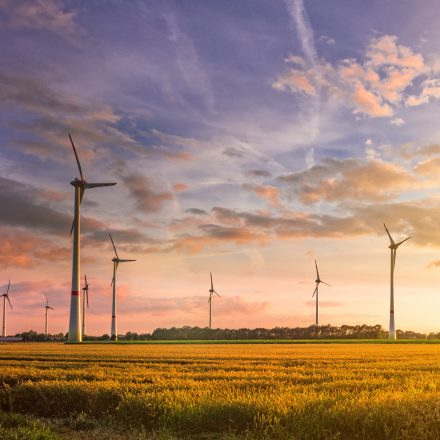 Monument Health to get 20% of power from wind 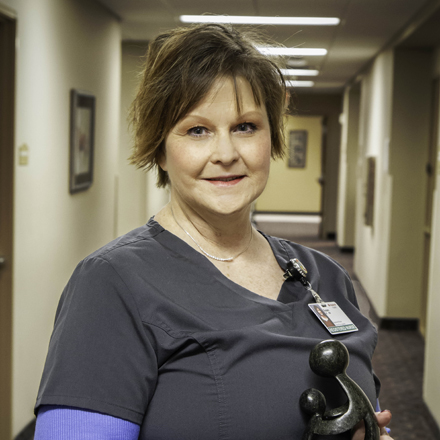 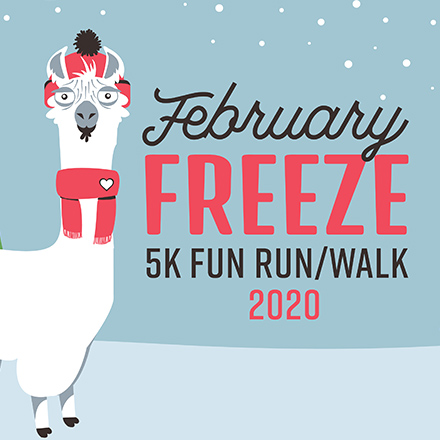