RAPID CITY, S.D. – Longtime Monument Health executive John Pierce has been named to the permanent position as President of the Rapid City Hospital and Market. He had been serving as Acting President since July. 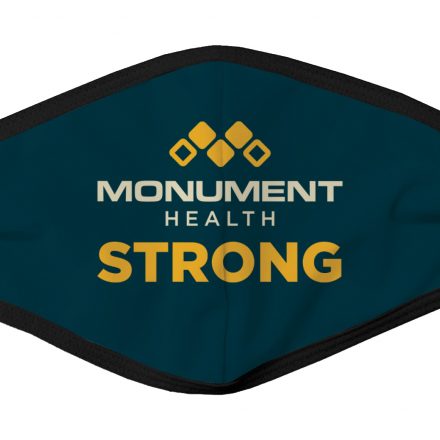 Oasis rooms provide a respite for caregivers and physicians 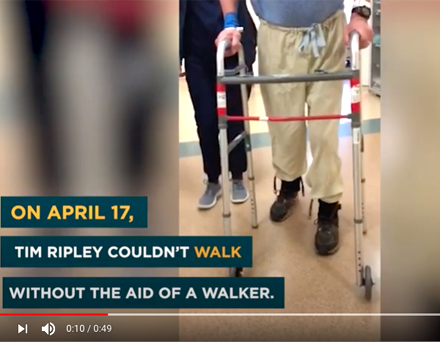