An airplane isn’t the ideal space for providing medical care — space and resources are limited, turbulence can move the equipment and patient and changes in air pressure and temperature can affect treatment. Few physicians and caregivers would choose to treat a patient in such conditions, but sometimes the patients don’t get that choice. When U.S. service members are severely injured, the military turns to Critical Care Air Transport Teams — or CCATTs — to get the patient safely onto an aircraft and then deliver medical care while in transit to a hospital.

“A CCATT is a pretty specialized team,” said George Sazama, Director of the ICU Nursing Unit at Rapid City Hospital. “It’s a position that requires at least two or three years of critical care experience to even be considered for the role.” George knows all about it, as he’s the only CCATT nurse in South Dakota. A First Lieutenant, George has been a member of the Air National Guard for 20 years, 19 of which he served as a firefighter. In 2020, he was given the opportunity to train to become South Dakota’s only CCATT nurse, and he jumped at the chance.

Despite the limitations of the aircraft as a medical care environment, these teams are trained to do everything possible to get a patient to a medical facility. But because of the space limitations, the team is composed of only three people — a physician who specializes in an area of critical care or emergency medicine, a critical care nurse and a respiratory therapist — and each goes beyond the average duties they would perform in a traditional hospital environment. “I mean every little thing that you would do in an ICU in a hospital, you had to be able to do there,” said George. “Then on top of it, you don’t have a pharmacist, you don’t have radiology, you don’t have anything except for a nurse, a doctor and a respiratory therapist.”

The training for this role is no walk in the park. George had two, two-week training sessions. The first session involved learning specialized equipment, familiarization with the different types of aircraft and gaining a comprehensive understanding of how to function in this role. The second session was running simulated missions, many times with two patients and often with worst case scenarios. “It’s a lot of stress on the nurse, but it was also a lot of fun because you see and do everything that could possibly go wrong with the patient. It’s not real, but it’s things that could happen. It’s very serious, and very intense, but I really enjoyed it.”

There’s a reason the training is so intense — in real situations, the team would be responsible for treating and transporting soldiers that are severely injured during deployments, such as traumatic amputations from IEDs, and getting them to a health care facility capable of administering the long-term care they need.

“I don’t know that I would call this an accomplishment on my part, but I’m happy that I have the opportunity to be a part of this. It isn’t open to just anyone,” said George. “And it’s kind of cool, because South Dakota’s never had a CCATT before. We’re in the process of trying to though. We have a respiratory therapist who’s going to school, and she should be fully trained in the next year or two. But we don’t have a physician so we won’t have a full team for a little while. But South Dakota is trying to make it happen.” 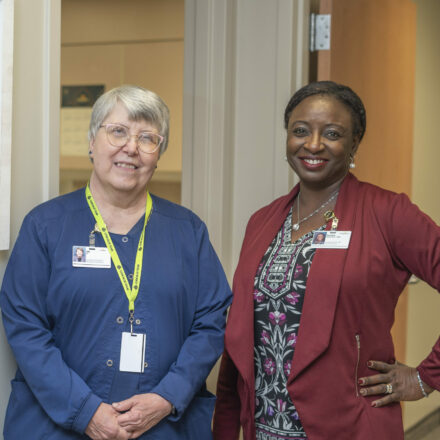 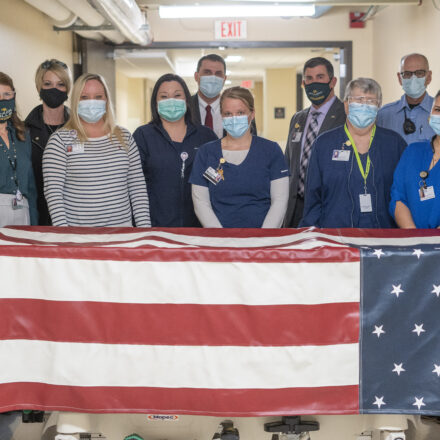 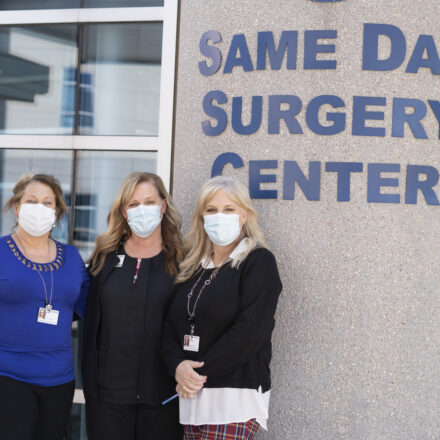