The war in Ukraine may seem like it’s happening halfway around the world, but to Oksana Sprecher, RN, Monument Health Rehabilitation Center, it’s happening in her childhood home. She recently traveled to Poland to help her sister and nieces leave Ukraine.

Before she left for Poland, caregivers at the Rehabilitation Center began gathering supplies to support Oksana. They donated blankets, clothes, gift cards to area restaurants and shopping centers and money to support Oksana and her family as their household would soon double in size.

“We covered shifts while she was gone, offered support and just let her know, ‘we’re here for you,’” said Rita Stacey, RN, Nurse Manager. “Being part of our team is like being part of our family. When Oksana needed help, we were eager to do what we could during this challenging time. We support one another and will continue to do so, everyday.”

To Oksana, those gifts and the emotional support were incredibly meaningful. “I have no words,” she said. “My team is awesome – the best people in the world. They supported me, let me go to my family, and stayed in touch with me while I was in Poland. I am so appreciative and thankful for all they’ve done.”

Oksana’s sister, Olga, her two daughters Dasha, 14, and Masha, 9, have moved in with Oksana, her husband and children. Olga had to leave her husband in Ukraine. Laws there prohibit men who are able to fight in the war from leaving.

“It’s hard on the whole family,” Oksana said. “But they decided it’s better for my sister and her girls to come here, where it’s safe. Now, my brother-in-law isn’t worried about his family when the sirens go off in the middle of the night. He will run to the bomb shelter knowing his family is safe.”

Initially, Oksana’s mother was planning to also come to South Dakota for safety. But she changed her mind.

“She was not ready to leave her husband, and I understand that,” Okasna said. “My dad, he’s a fighter. He’s 68 years old and said ‘it’s my country and I’m staying in my house.’”

Oksana is able to stay in touch with her parents and brother-in-law using Skype. For now, Oksana is looking forward to taking her sister and nieces around the Black Hills, helping them find English classes and ways for them to be comfortable while knowing their home and loved ones are fighting for their freedom and for a life to go home to. 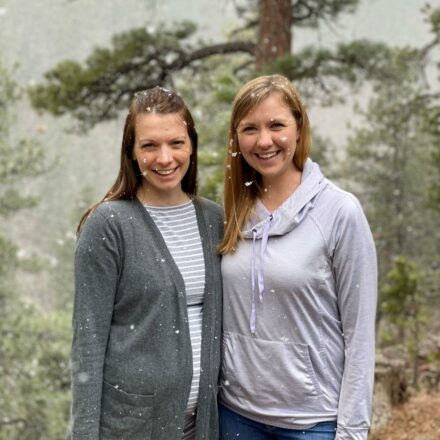 Keeping the “family” in Family Medicine 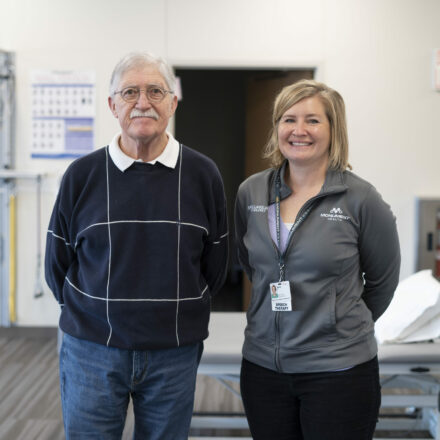 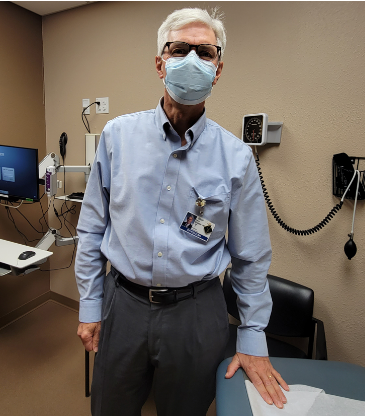