Kevin Phillips: the voice, and heart, of the Great Black Hills Duck Race

In 1990 Kevin Phillips, a young radio announcer at KKMK and KKLS in Rapid City, went to a meeting to hear about a new fundraising idea.

“They were saying, ‘We’re going to race ducks down Rapid Creek and raise money for Children’s Miracle Network!’ Everybody got all excited,” he remembered. “Finally I raised my hand and asked, ‘Are we talking real ducks?’ … Nobody in the meeting had said anything about rubber ducks. Not once!”

Twenty-nine years and $2.3 million later, Kevin Phillips probably knows more about duck racing than anyone. He is the voice — and the heart — of the Great Black Hills Duck Race. He’s been involved all 28 past races, and he’ll be there July 29 for this year’s event. His grandson was a Children’s Miracle Network Champion. He has seen other young Champions overcome serious health problems and grow into healthy adults.

“Other than my family, there’s nothing more important in my life than the Children’s Miracle Network,” he said.

For those not familiar with the Great Black Hills Duck Race, here’s a quick primer. Donors buy ducks – yes, rubber ducks – for $5 each. As many as 16,000 ducks are numbered and placed in a front-end loader, which dumps the whole flock into Rapid Creek from the West Main Street bridge. If the duck with your number is the first to float downstream to the Memorial Park finish line, you win a prize.

If for no other reason, the Great Black Hills Duck Race is a great event because it offers the spectacle of thousands of bright yellow ducks bobbing down Rapid Creek. But there’s a more important reason: every dollar raised goes to help ill and injured children at Monument Health Rapid City Hospital. CMN funds special equipment for the Neonatal Intensive Care and Advanced Pediatrics units. It also provides travel money for families that need out-of-town medical care.

Kevin knows first-hand the value of CMN. On the day of the 2006 Great Black Hills Duck Race, he received word that his grandson, Owen, was born 21/2 months early. Owen was later diagnosed with Angelman syndrome, a disorder that affects the nervous system.

Now age 11, Owen has had a number of medical emergencies and a few close calls. He’s been sent to specialists in Sioux Falls and Omaha. He’s been in and out of Monument Health Rapid City Hospital. Despite this, Owen, like a lot of children with Angelman syndrome, has a happy demeanor with frequent smiles and laughter.

“He’s the happiest kid ever,” Kevin said. And happy kids is what the Great Black Hills Rubber Duck Race is all about. 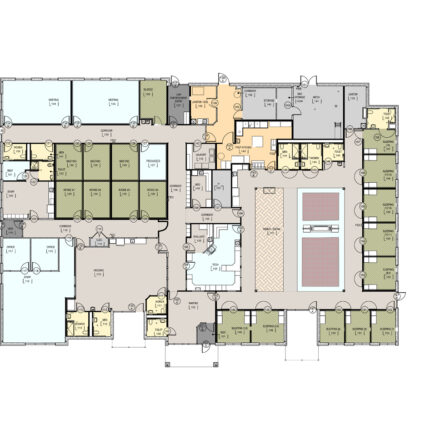 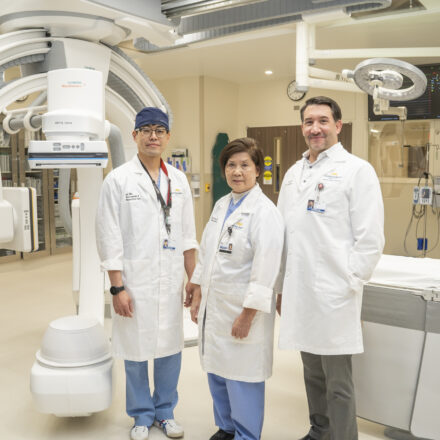 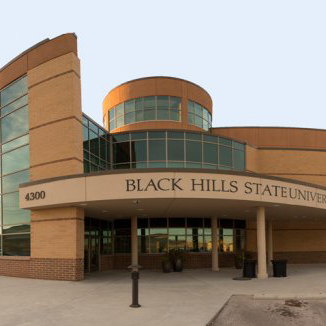