The Great Black Hills Duck Race and the Kid’s Carnival will both take place at the Sioux Park stadium near Canyon Lake Drive. The event runs from 1 p.m. to 4 p.m., with the official Drop of the Flock at 2 p.m.

For 28 of the 29 past Great Black Hills Duck Races, thousands of yellow rubber ducks were dropped off the West Main Street bridge into Rapid Creek. The ducks, each numbered and sponsored by a donor, bobbed downstream to Memorial Park in a colorful procession. The first ducks to cross the finish line won prizes for their sponsors. However, in 2015 and again this year, high water has forced organizers to find higher ground.

“With all of the rain we’ve had, the creek is just too dangerous for spectators and volunteers,” said Shawn Powers, Children’s Miracle Network Program Manager for the Monument Health Foundation. “We want to have a fun – and safe – event. That’s the most important thing.”

Powers said the details are still being worked out, but the event will be similar to the 2015 Great Black Hills Duck Race. That year, organizers dumped 16,000 ducks onto the ground, and members of the South Dakota School of Mines & Technology Hardrocker Football team randomly picked up ducks and ran with them through an obstacle course.

Another change: To mark the 30th anniversary, volunteers from Black Hills Federal Credit Union have turned the 30 different Duck Race T-shirt designs into a large quilt that will be raffled off. The winner will be named during a special event on Friday, July 26, at the credit union’s downtown branch.

Otherwise, it’s the same Great Black Hills Duck Race. Thirty prizes will be given away, including a top prize of $5,000 in cash, courtesy of the Rapid City McDonald’s. Also, the top duck has a chance at winning a $1 million prize sponsored by Med5 Federal Credit Union.

Supporters can sponsor a duck for $5, or choose one of the packages that include several ducks as well as T-Shirts and special gifts. You can sponsor a duck at any of the participating stores or visit the Monument Health Foundation website for details. 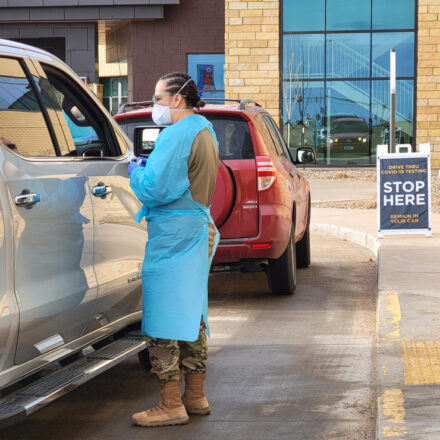 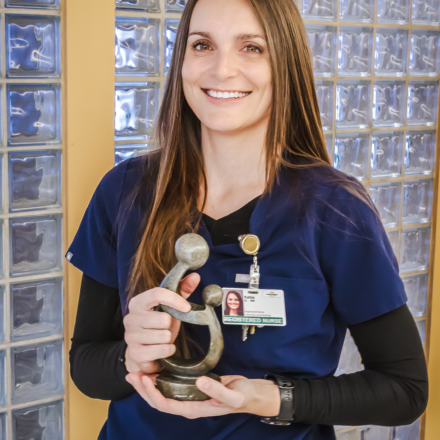 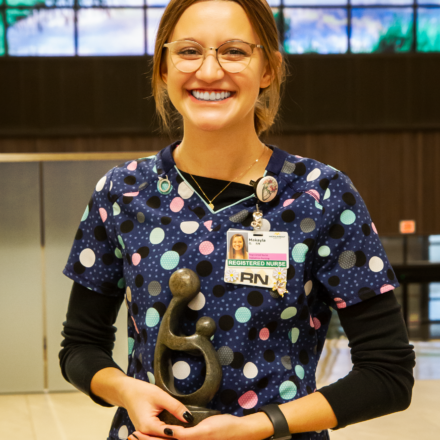