When Bob Burnett first met Jon Bosworth, Occupational Therapist in Spearfish, he couldn’t move his right arm. Bob had suffered a stroke that affected the entire right side of his body. He could barely walk when he started rehabilitation two weeks earlier, before being referred to Jon. Bob has always been a pretty active guy, so the whole experience has been humbling. But he’s made a lot of progress, thanks in part to occupational therapy, a profession Bob knew very little about before meeting Jon.

“Recovering from a stroke is not an easy process,” Jon said. “It doesn’t happen overnight. It takes a lot of work to retrain the brain to do some of these things.” 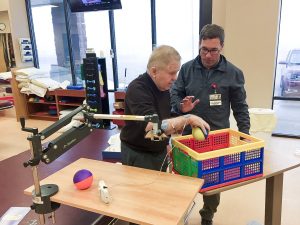 One way occupational therapists help patients recover is by designing custom orthopedic splints that help stabilize a body part. For example, after a hand or wrist injury, a splint might allow someone to grab on to a ski pole again. Being in the Black Hills, Jon has seen his fair share of injuries due to outdoor activity. He’s designed splints for people to use on motorcycles and on ski poles, and he’s also helped ranchers make modifications that allow them to continue their work.

The process of making splints is part of what drew Jon, a Rapid City native, to the profession. “I observed therapists making splints, and it really intrigued me,” he said. “It allows you to be really hands-on with patients.”

It was this technological side of occupational therapy Bob was unaware of when he started working with Jon. “Jon’s built splints for me a couple different times during my evolution of recovery that have been very helpful,” Bob said. “I’ve had a great deal of help and gained a big appreciation for what these people do.”

Through his recovery, Bob said he’s been touched by all of the nurses and therapists who have helped him. “I’ve been really impressed with the level of care at Monument Health,” he said. “And the environment here with Jon is very supportive and encouraging. I definitely have a coach in Jon.”

Bob’s been working with Jon for 15 months now, and his motto has been: “You’ve just got to keep working at it. You can’t expect a miracle if you’re not willing to do your part.” Thanks to Jon and all of the occupational therapists for helping your patients realize their full potential. 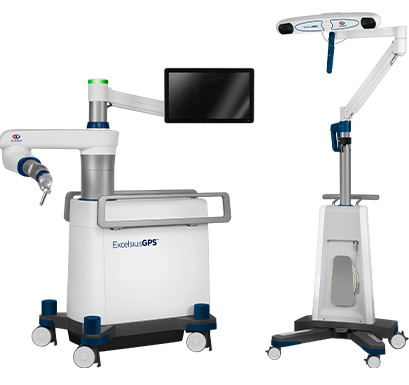 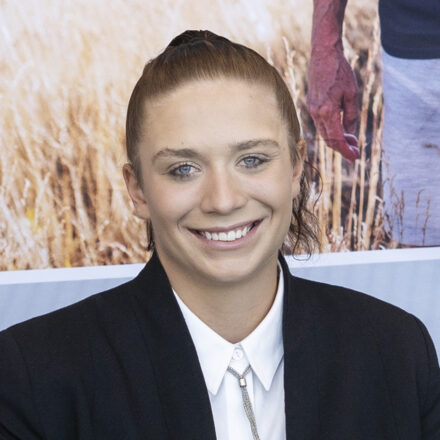 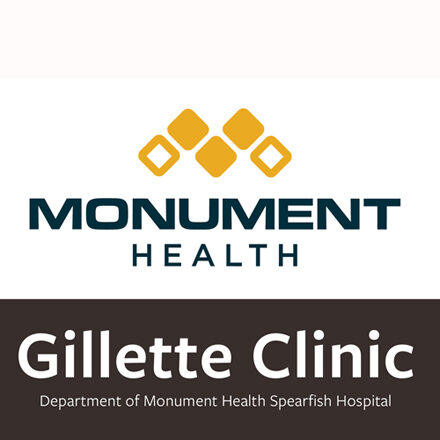