When Tim Ripley arrived at the Rapid City Hospital Emergency Department on April 17, he could not walk without assistance. The strength in his leg muscles had deteriorated after a pair of 2019 back surgeries, and by the time the Hot Springs ambulance brought him to Rapid City, his legs had almost no strength left.

“I’ve been a nurse for a long time, doing this 40 years, and I’ve never even heard of this diagnosis before,” said Ripley, who is a Trauma Coordinator at Fall River Fall River Health Services Hospital.

“That’s because he’s not a neurology nurse – CIDP is very rare,” Dr. Diep said. CIDP often presents itself as a dull muscle ache and pain on both sides of the spine, she added, and the condition often gets diagnosed as a spinal problem. However, it is an autoimmune disease, closely related to Guillain-Barre syndrome. The body’s own immune system attacks the myelin sheath that protects nerve fibers. Fortunately, CIDP can be treated.

When Ripley’s diagnosis was confirmed, Dr. Deip ordered a procedure called total plasma exchange, sometimes called therapeutic plasma exchange. Over 10 days, his blood was taken from a vein in his neck and passed through an apheresis machine. The machine, much like those used in dialysis for kidney patients, filters out the plasma, replaces it with albumin and pumps the newly cleansed blood back into the patient’s body. The body will generate new plasma that hopefully won’t contain the antibodies that attack the nerves.

The improvement in Tim Ripley’s condition was striking. By the third TPE treatment, he was walking without canes or other assistance. After his fifth treatment, on April 29, Tim Ripley was headed home — under his own power. 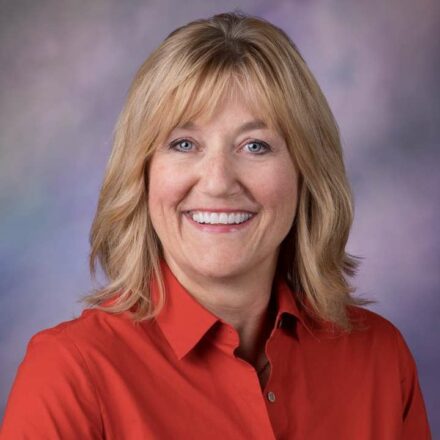 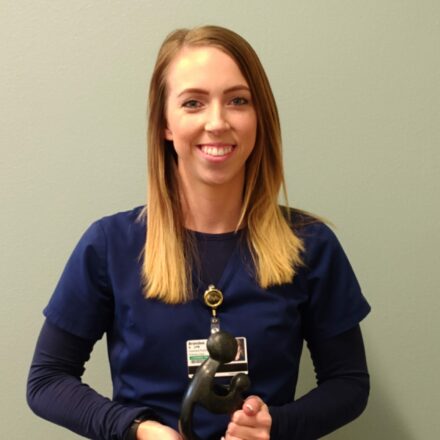