New arena to be named Summit Arena at The Monument

RAPID CITY, S.D. (Jan. 7, 2021) – Summit Arena at The Monument. That is the winning name of the under-construction arena at Rapid City’s Rushmore Plaza Civic Center, which will be named The Monument.

The new 250,000-square-foot arena is expected to open this fall. When it does, Summit Arena will join Don Barnett Arena, LaCroix Hall, Rushmore Hall and other venues under the umbrella of The Monument. Monument Health acquired the naming rights to the new civic center complex in late 2019.

Monument Health and the civic center teamed up to sponsor a naming contest for the new arena, which will be the centerpiece of The Monument. Scores of names were submitted, and the list was narrowed to four finalists: Hero Arena, Summit Arena, B21 Arena and Paha Sapa Arena. Summit Arena emerged as the winner.

Three people submitted the winning nomination, and each will receive a package of tickets for coming events at The Monument. Winners are Brenna Schmaltz, Wyatt Tatge and Emily Halstead. Submissions defined Summit Arena as a high point, a place where people gather and celebrate. This arena will serve as a meeting place and elevate our region. 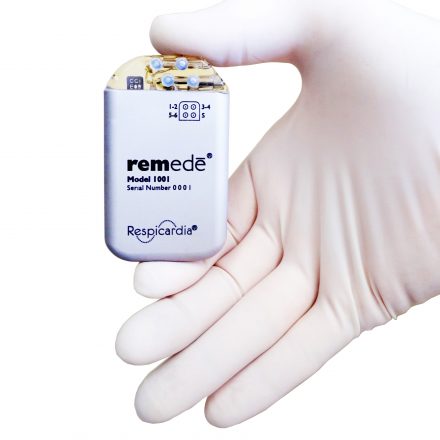 A new treatment for patients with central sleep apnea 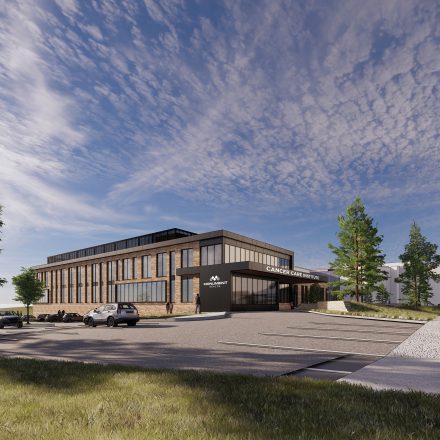