Rapid City, S.D. (June 28, 2022) – The first Golden Guitars Gala, a Monument Health Foundation fundraiser for Children’s Miracle Network, raised more than $263,000 on Saturday night at The Monument. One guitar, signed by the Zac Brown Band, went for $11,000 during the gala’s guitar auction.

The Golden Guitars Gala will be an annual CMN event. Each year, one-of-a-kind Golden Guitars signed by the musicians who play at The Monument will be auctioned off during the event. All of the money raised will stay local and support children in the Black Hills who receive care at Monument Health hospitals.

The Golden Guitars Gala, attended by more than 220 people, featured live music by Kory and the Fireflies, information about the impact of CMN in our region and an auction featuring 16 celebrity guitars, plus one surprise celebrity guitar.

South Dakota artist Kory Van Sickle of Kory and the Fireflies developed the event as part of his company’s philanthropic program, Firefly Guitars. For this event, Golden Firefly Guitars were signed by musical luminaries and up-and-coming stars, from Alice Cooper to Morgan Wallen, who have performed at The Monument and other select venues.

About Monument Health
Headquartered in Rapid City, S.D., Monument Health is a community-based health care system with a mission to make a difference, every day. The system offers care in 31 medical specialties and serves 14 communities across western South Dakota and in eastern Wyoming. With over 5,000 physicians and caregivers, Monument Health is composed of 5 hospitals and 38 medical clinics and specialty centers. Monument Health is a member of the Mayo Clinic Care Network. 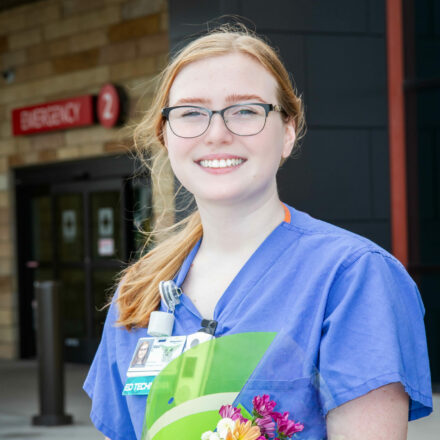 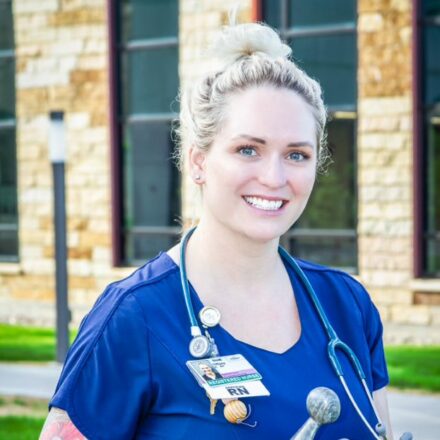 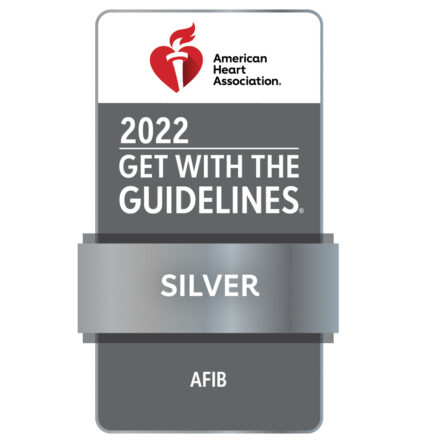