Founded in 1983, the Children’s Miracle Network Hospitals network has grown to include 170 hospitals, caring for children throughout the United States and Canada. Donations stay local to fund critical treatments, health care services and pediatric medical equipment. Monument Health is one of two South Dakota health care systems that are part of CMN Hospitals. Rapid City Hospital became a CMN hospital in 1989. In 2015, CMN began serving all Monument Health hospitals when the Monument Health Foundation became a systemwide foundation.

The mission of the Children’s Miracle Network program at Monument Health is to improve the lives of children in our region and “make medical miracles happen” by strengthening children’s health care services through fundraising activities. 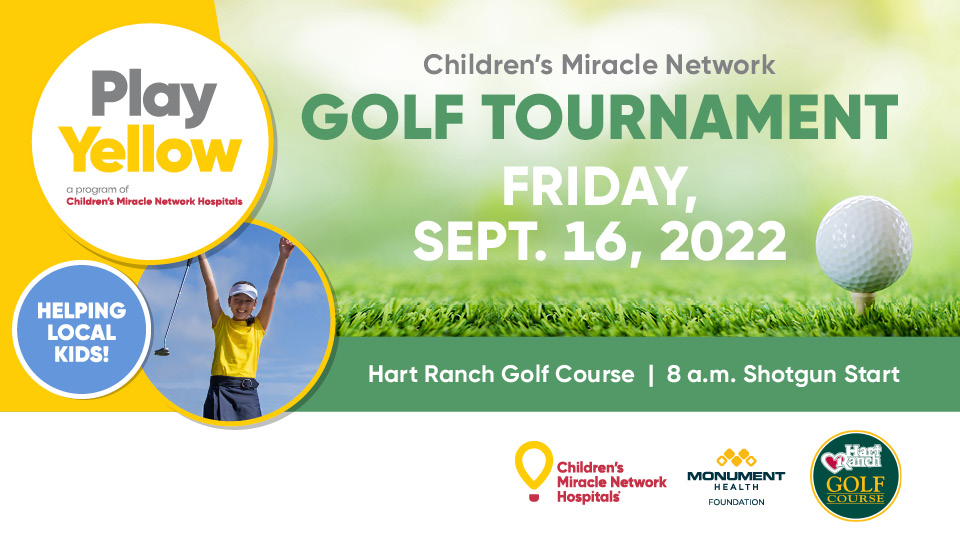 Brox Hunt, from Piedmont, was diagnosed with Down Syndrome and Complete Atrioventricular (AV) Canal defect at birth. No sign of either defect was detected during any prenatal appointments. Brox’s mom, Stacy, had a normal pregnancy and delivered Brox at 37 weeks after being induced for high blood pressure. Due to Brox’s small size, low oxygen and blood sugar levels, he was admitted into the NICU where the providers discovered some abnormalities with his heart.

Neonatologist, Steven Benn, M.D. delivered the news that Brox had common Down Syndrome indicators and his echocardiogram showed that he had Complete AV Canal defect. Luckily, a pediatric cardiologist from Omaha, Neb. was arriving that day for his regular rounds at the hospital and began following Brox’s medical treatment immediately.

After visiting with the cardiologist, the goal was to get Brox to 10 pounds so he could travel to Omaha for open heart surgery. After two weeks, Brox was discharged from the NICU but was quickly readmitted, this time to the pediatric floor where he stayed for two months. A surgery date was set, and in true Brox fashion — on his own time — he tipped the scales at 10 pounds on the day they were set to leave for Omaha.

Brox and his mom, Stacy, flew to Omaha via Black Hills Life Flight, because Brox’s oxygen levels limited him to a flat-lying car seat rather than a traditional infant car seat. Brox’s dad Charlie and siblings Sayde and Blayn, drove to Omaha to meet them there. Brox’s surgery went well, but his care plan required him and Stacy to stay in Omaha for another month and a half before returning to Rapid City.

At just four months old, Brox was able to return home and except for a few short hospital stays due to viruses and a weakened immune system, Brox has been in good health.

“While here with us on Pediatrics, Brox’s heart rate and oxygen level were continuously monitored to ensure that his heart and lungs were functioning adequately enough to provide oxygen to his body. In addition to that, he had a nasogastric tube inserted into his nose, down to his stomach, to provide him with feeds to help make sure he received enough nutrients to gain weight for surgery,” said Danielle Gabrielson, RN, who helped take care of Brox during his time at Monument Health.

Looking back at their time spent at Monument Health, Stacy says that as scary as it is when your kid is in the hospital, the physicians, nurses, and other caregivers made it much easier to handle. Over time, she even started to feel like they were coming back to see old friends. She said their familiar faces and the connections she formed with the caregivers helped her through a very trying time in their family’s lives. Those caregivers became like a second family to the Hunts, and it was evident to Stacy that everybody who helped them at Monument Health clearly loves what they do.

Children’s Miracle Network (CMN) works to help ill and injured kids in the local community. From funding equipment, like that used by Brox in the NICU and in the Pediatrics unit, to providing services such as the Travel Assistance Program, that his family used when they had to travel for care – CMN is there for kids just like Brox when they need it most.

Why does CMN need support?

Make A Donation    Learn More About the Foundation 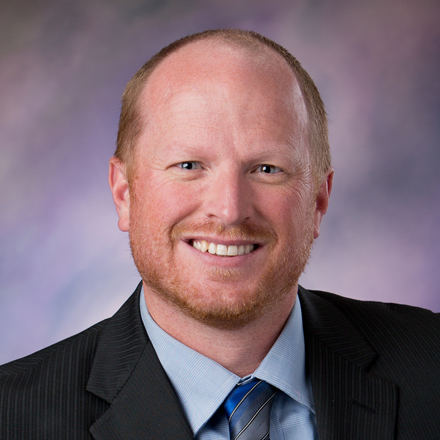 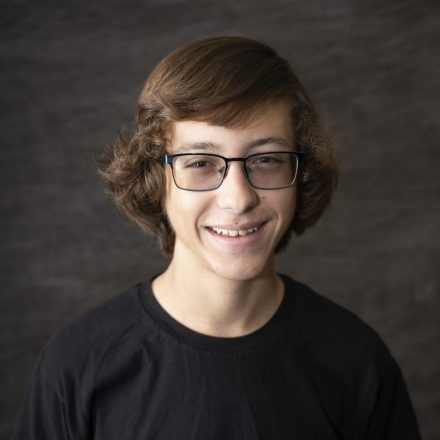 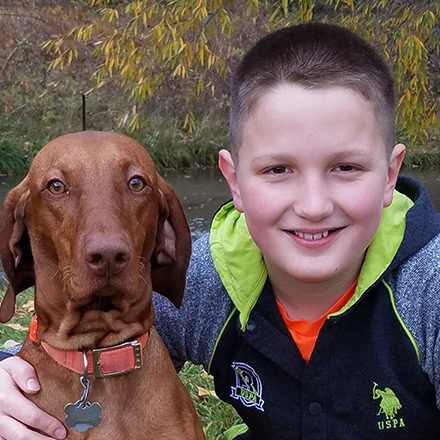