Dr. Santa-Cruz had frequently used the robotic platform before he joined Monument Health and hit the ground running when he arrived in 2019. In fact, he performed more than 240 in 2022. “I think that puts me in the top five percent of urologic volume in the country,” Dr. Santa-Cruz Said. “When you look at the relative size of the community, that’s really remarkable.”

Dr. Santa-Cruz says there are a lot of benefits to using the robotic surgical platform and has worked to expand the Monument Health robotics program. He highlighted shorter patient recovery times when compared to open surgeries as one of those benefits. Dr. Santa-Cruz said, “About 80 percent of my patients go home on the same day, and do not get admitted to the hospital after robotic surgery, even for major operations.” He said the ability for patients to recover in their own beds with their families is significant for patient recovery. He also pointed out how it can help providers perform more procedures, “It allows me to do three or four cases in a day. If I look back at my time as an open surgeon, if I did two big open cases in a day, I was pretty wiped out by the end of the day.” He continued, “Now I can touch the lives of more people in a day than I ever could. That to me is also one of the great advantages the robot gives us, that extra capacity and longevity.” 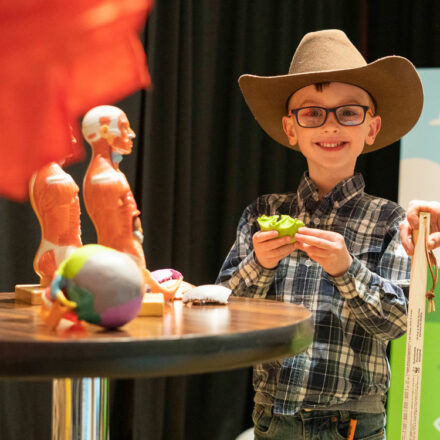 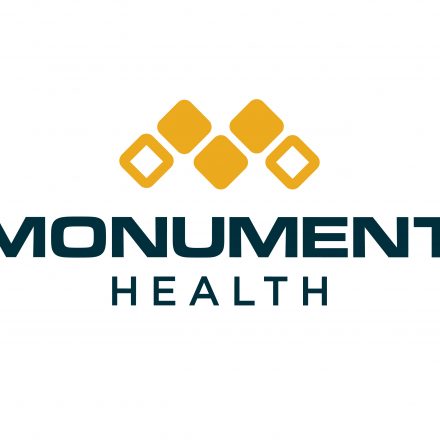