Join us for this year’s Hockey N Hope Rush game!  Historically known as ‘Pink at the Rink”, the Rush are making the transition to lighting up the rink with lavender which represents all forms of cancer, and to show that the money raised during this game and all TETWP events will benefit ALL forms of cancer.

50% of the Chuck-a-Puck money raised and a portion of the jersey auction after the game will go to the Monument Health John T. Vucurevich Cancer Care Institute. 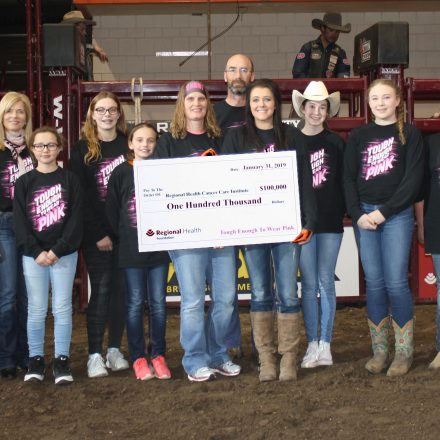 Tough Enough to Wear Pink Night at the Sutton Rodeo 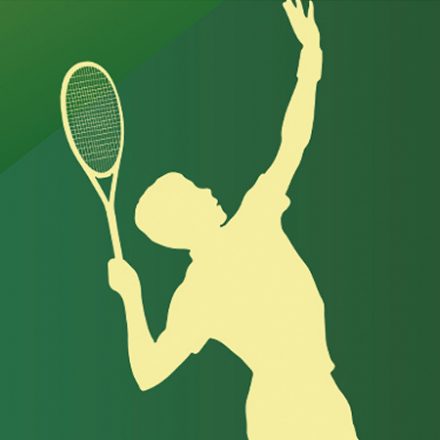 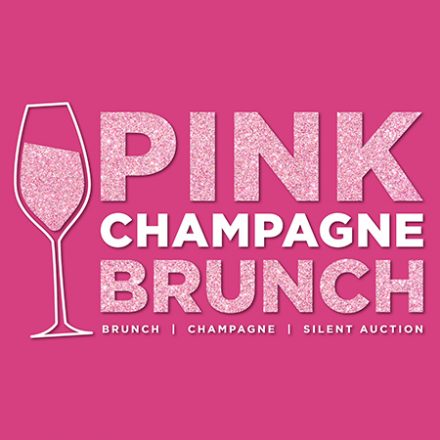