Monument Health is proud to sponsor Ivan Brown’s 1st Annual Smash Cancer Event which will be held at the Tennis Center of the Black Hills on Feb. 7. The event will include a Silent Auction, Pickleball Tournament and a 24-hour Tennis-a-thon by Ivan Brown. Ivan will play 24 straight matches, each lasting an hour, with individuals who pledge a significant donation. All donations benefit the Monument Health John T. Vucurevich Cancer Care Institute.

Ivan Brown’s first memories are of the old cement courts at Denver’s City Park, watching his parents and uncle playing tennis. His dad was a teacher at Manual High School, whose tennis team needed a coach. Ivan’s dad took up the sport with an unmitigated passion. When he was 4, he sawed off the handle of an old tennis racquet and wrapped it with athletic tape. That was Ivan’s first racquet.

Ivan won his first tennis tournament at age 7 and went on to earn USTA National Rankings and Prince H.S. All-American honors. Ivan says the game of tennis helped him reach personal heights and achievements he could have never otherwise considered. Tennis earned him entry into Columbia University and Georgetown University.  He also earned a nomination from the United States Military Academy at West Point.

Fate brought Ivan to Rapid City, SD for a job. A friend from the military told him it was a fantastic place to live and that the Black Hills were a spiritual place of healing and peace. He has worked as the Director of Sales and Marketing for the Rushmore Plaza Civic Center for over three years.

Three months after his father’s death of a stroke, Ivan was diagnosed with a carcinoid tumor. He is 18 months past his original diagnosis, and credits the wonderful treatment he has received from the VA and the John T. Vucurevich Cancer Care Institute (CCI). He created the event SMASH CANCER to benefit CCI. It joins two of his greatest passions, racquet sports and the fight against cancer.

Once you've completed your donation 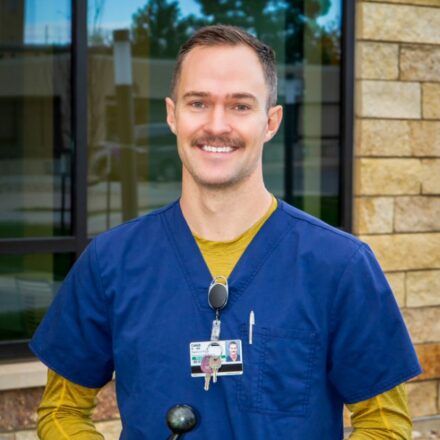 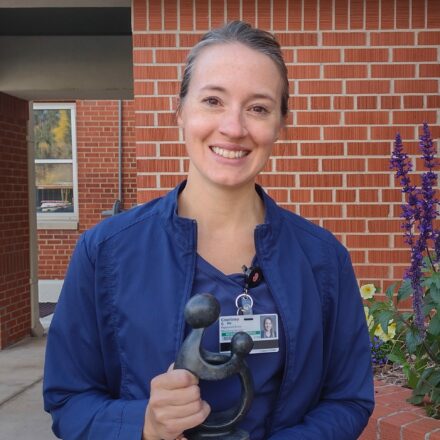